The Deutschlandjahr Year of German-America Friendship seeks to bring Germans and Americans together for a series of events in 2019 that celebrate the diversity and strength of the transatlantic relationship. As part of the Deutschlandjahr, the University of Freiburg Liaison Office, in conjunction with several other New York-based university alliances, launched the Deutschland Ambassador Initiative: a series of events in the American heartland to reconnect with alumni and provide a networking platform for German-American academics.

Madison, Wisconsin provided a wonderful opportunity to connect with a number of fellow Freiburgers. The University of Wisconsin-Madison is one of several midwestern universities that connect American students to the University of Freiburg through the study abroad program, Academic Year in Freiburg, which has been running for several decades. A number of alumni who had participated in Academic Year in Freiburg, including the president of the AYF Alumni Association, came out for the event. We were also joined by several members of the Madison-Freiburg Sister City Committee, and a few current University of Freiburg students who are currently studying at the University of Wisconsin-Madison. The evening proved a wonderful opportunity to build connections with fellow Freiburgers! Uni-Freiburg students, past and present, gather for a photo! 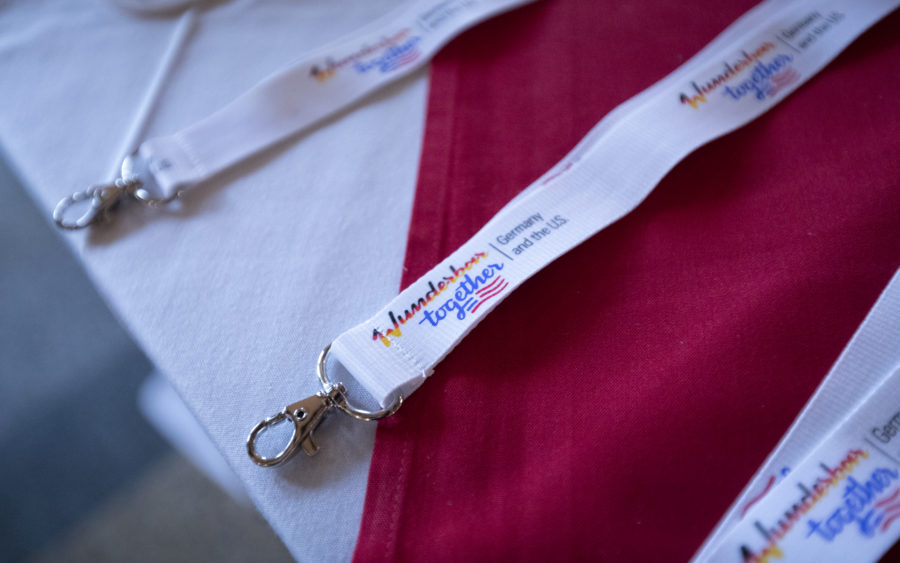 The Deutschland Ambassador Initiative event was part of the Deutschlandjahr Year of German-American Friendship, also known as Wunderbar Together. Lively discussions commence even before the talk 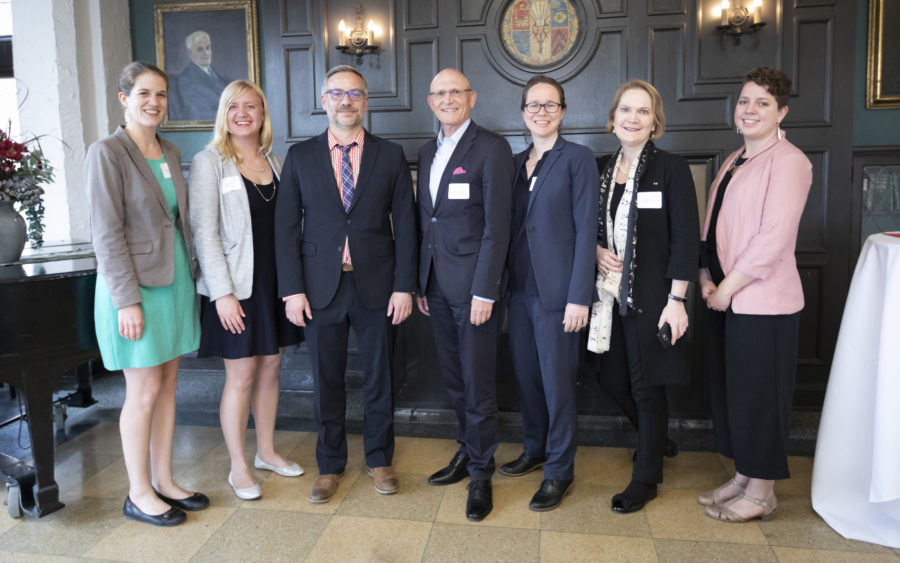 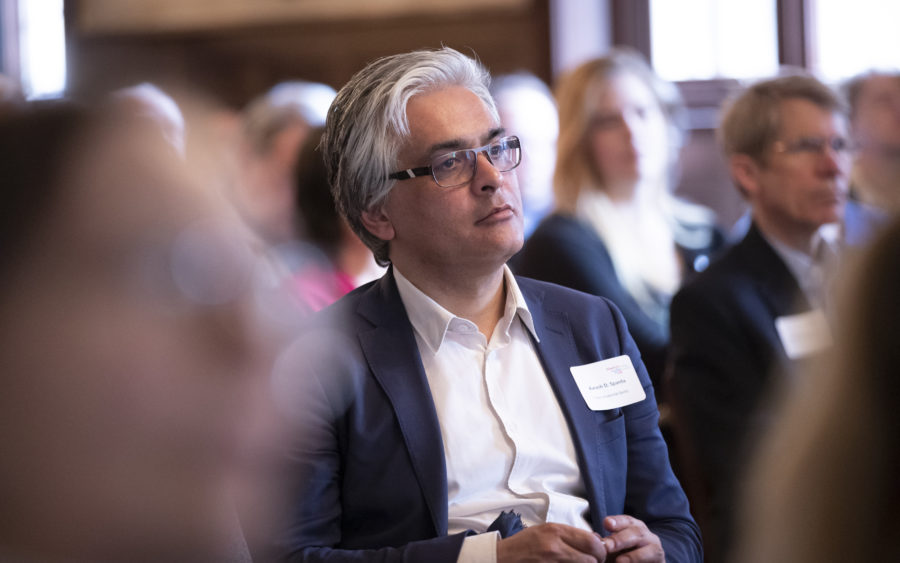 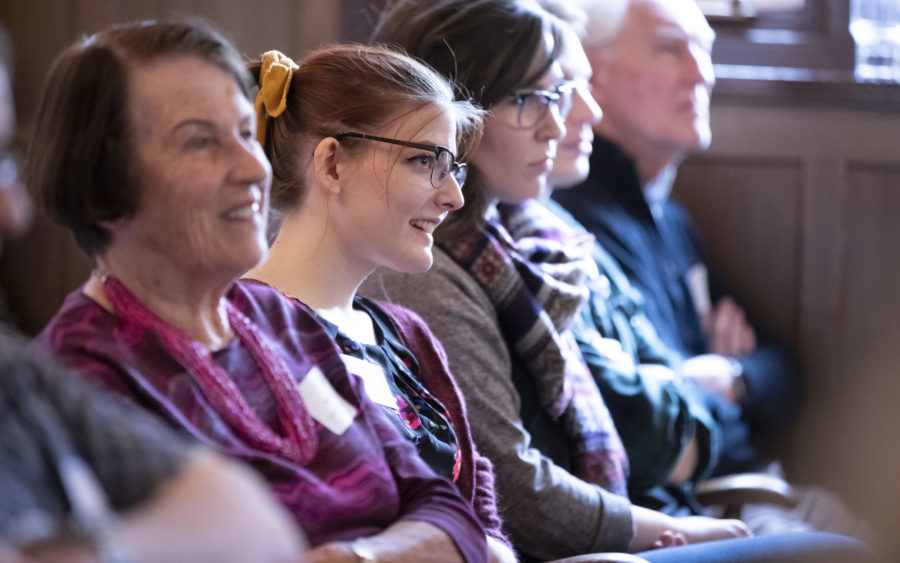 Dr. Nils Ringe speaks about the „The Twilight of Angela Merkel: Implications for Germany and Europe“ 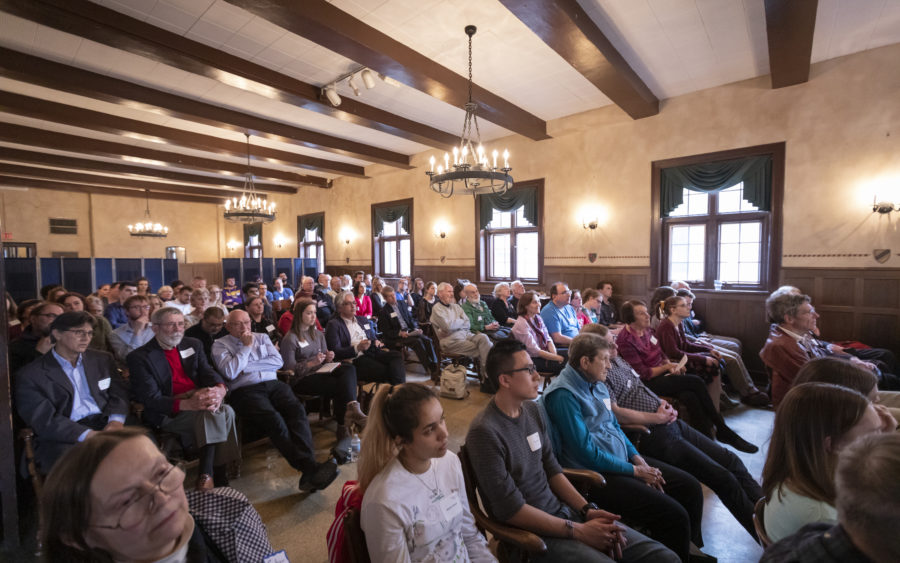 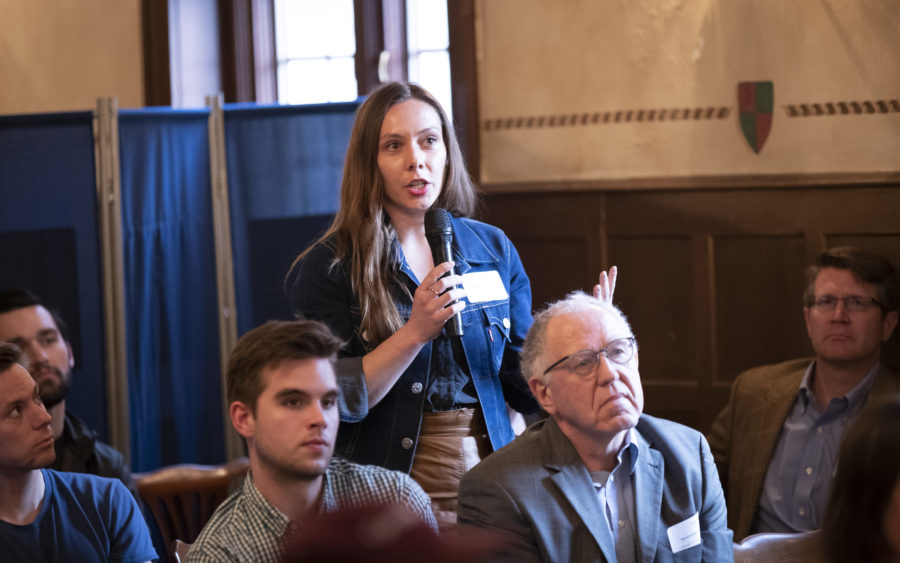 Elizabeth Kunze, president of the Academic Year in Freiburg Alumni Association, engages in the discussion that follows 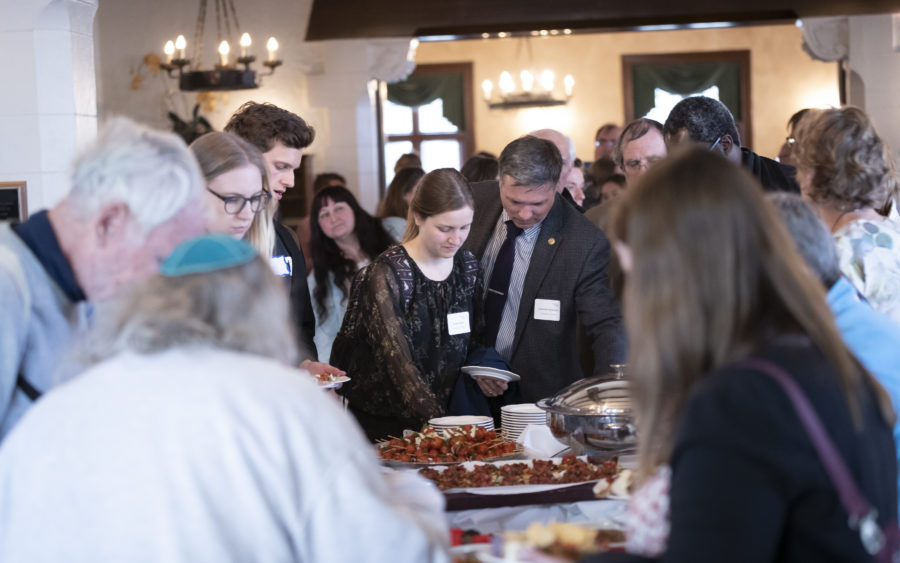 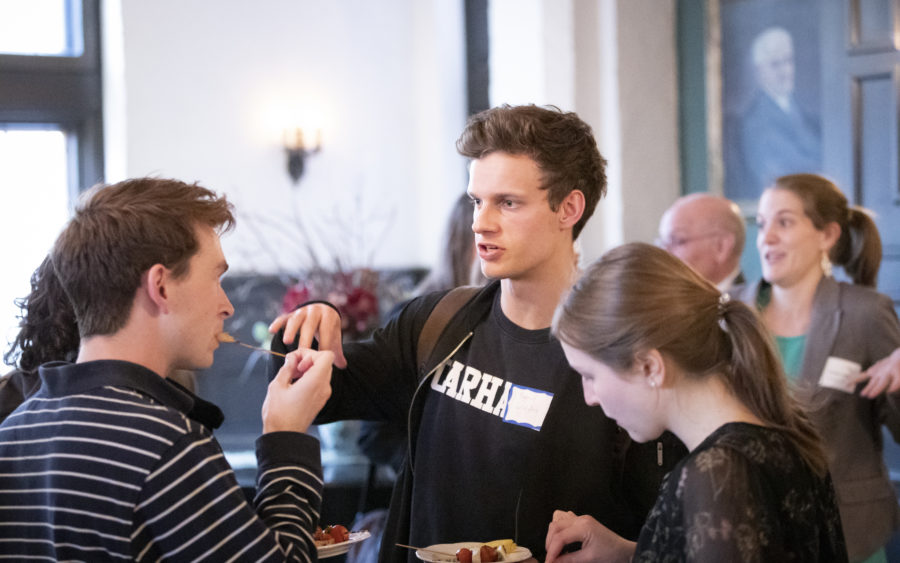 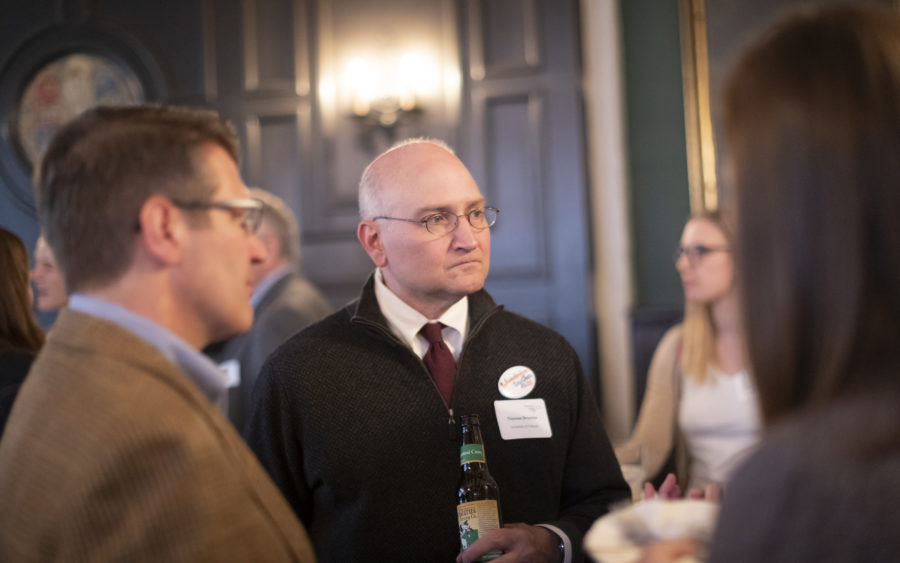