The board of directors of the booster association Alumni Freiburg e.V. currently consists of the Chairperson Prof. Dr. Kerstin Krieglstein, who as Rector of the University also presides over our Association by virtue of her office, as well as a Deputy Chairperson and another Board member, who are elected from among the alumni/ae. Currently, these are Dr. Christine D. Althauser (Second Chairperson) and Dr. Eva Voß (Additional Board Member).

The executive board of directors currently consists of Prof. Dr. Dr. h.c. Hans-Jochen Schiewer, who chairs our association by virtue of his office as rector of the university, as well as a deputy chair and a managing director, both of whom are elected from among the alumni. They are currently Dr. Dorothea Rüland (deputy chair) and Rudolf-Werner Dreier (managing director), respectively. 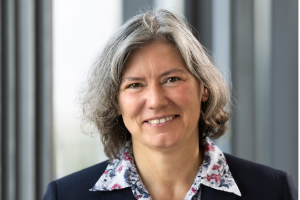 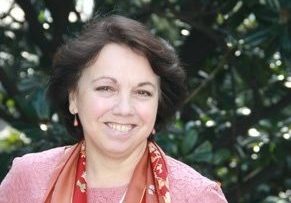 Following her studies in Political Science, Slavic Studies and Sinology in Heidelberg, Dr. Christine D. Althauser lived in Taiwan to conduct various studies abroad and in the former Soviet Union on a scholarship from the German Academic Exchange Service DAAD. She later completed her doctorate with a dissertation on “Russia’s Path to the Council of Europe” and took on a lectureship in the Department of Political Science at the University of Freiburg between 2005 and 2007. Dr. Christine D. Althauser is a member of the German Foreign Service, became Ambassador to North Macedonia in 2014 and headed the German Consulate General in Shanghai until May 2021. She has been the second chairperson of the Alumni Freiburg e.V. association since May 2022. 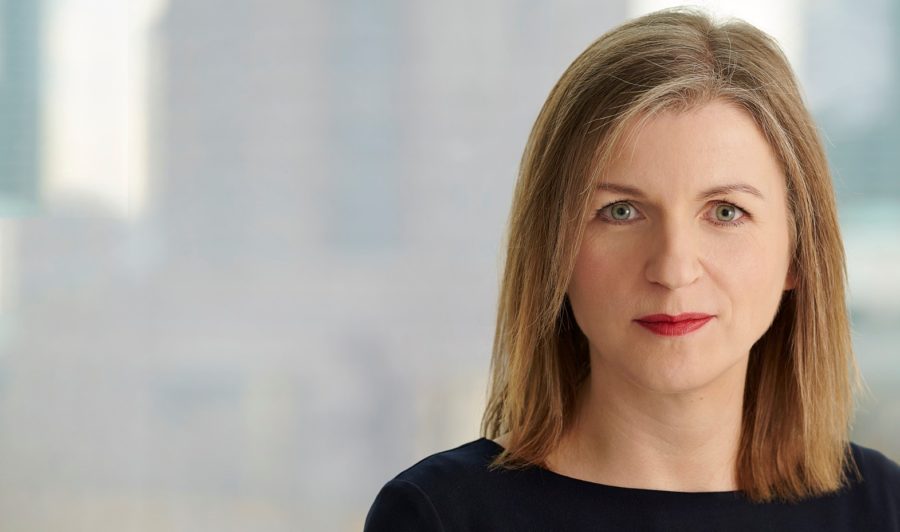 Dr. Eva Voß studied political science, history and gender studies at the University of Freiburg and received her doctorate in 2011. Her work was awarded the Austrian Johanna Dohnal Promotion Prize and the Freiburg Bertha Ottenstein Prize, among others. At the University of Freiburg, she was most recently head of the Gender & Diversity Unit.
She then worked as Director Diversity Management at Bertelsmann S.E. and for several years as Team Lead for New Ways of Working at EY (Ernst & Young). Since 2020, she has been Head of Diversity, Inclusion and People Care at BNP Paribas Germany & Austria. Voß is a speaker and author of various specialist books and educates professionals about the most important trends and developments in the field of diversity with her column “Diversity Check” in Human Resources Manager. She is involved with the Charta der Vielfalt e.V. as vice-chair and with the BNP Paribas Foundation as a board member. Since May 2022, she has been a board member of the booster association Alumni Freiburg e.V.